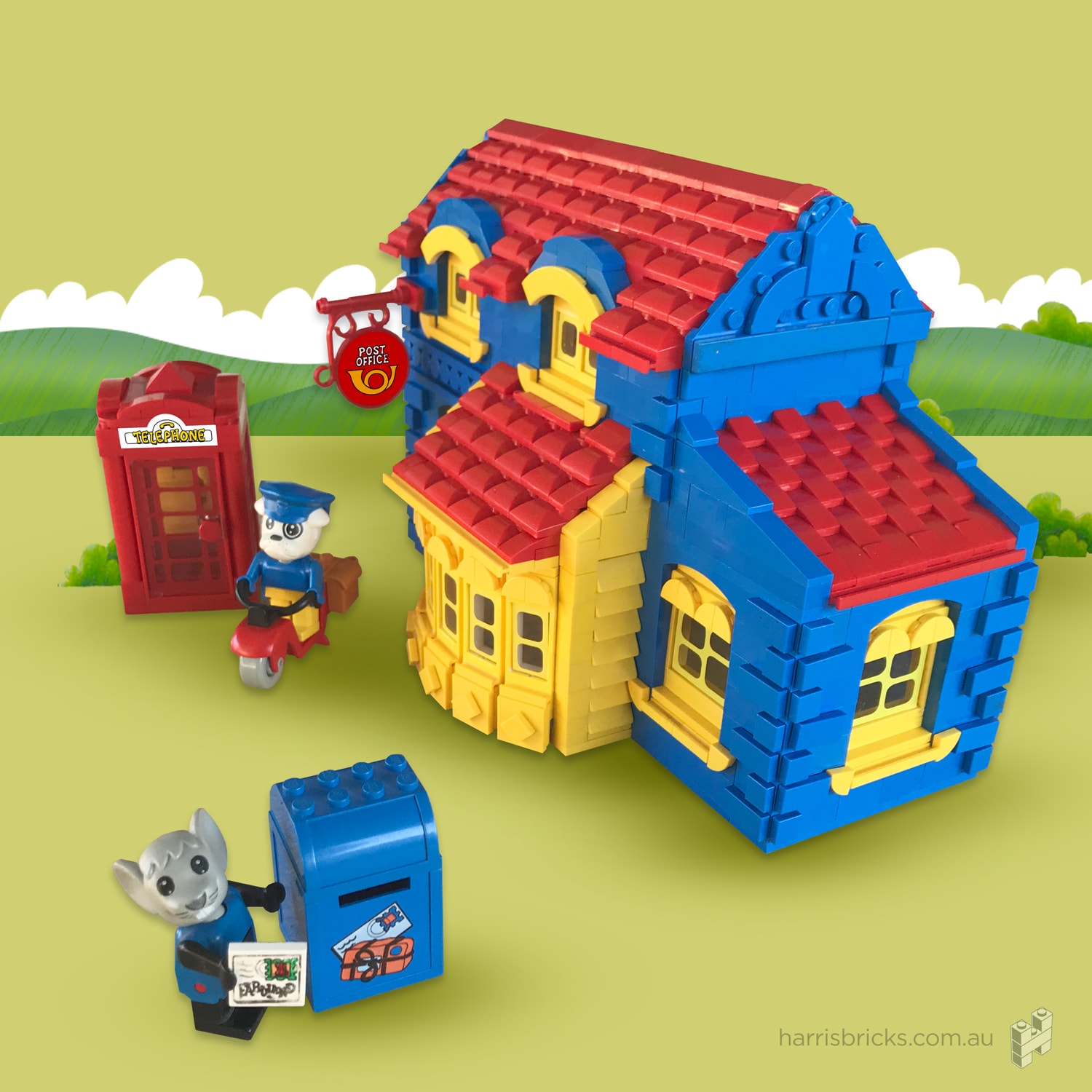 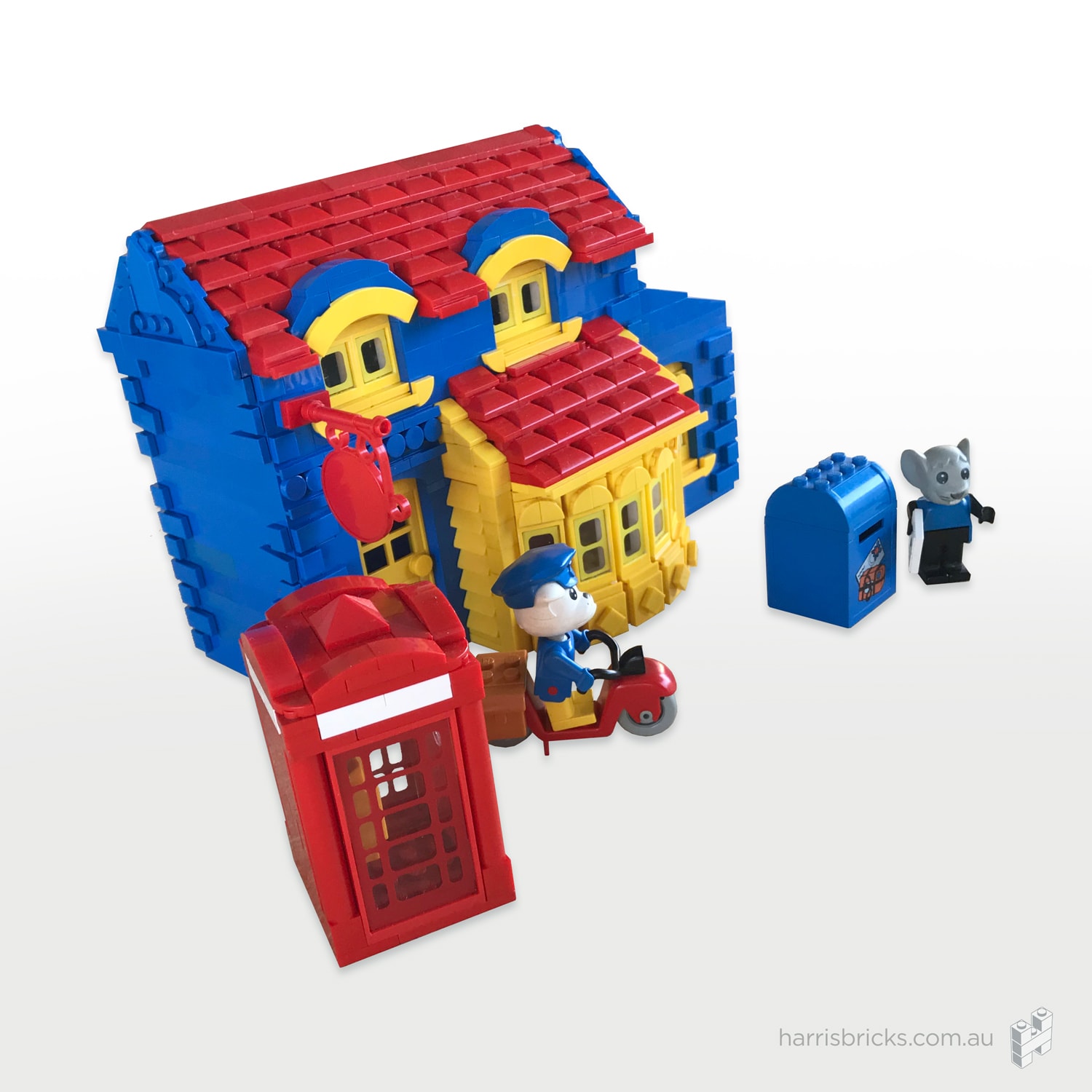 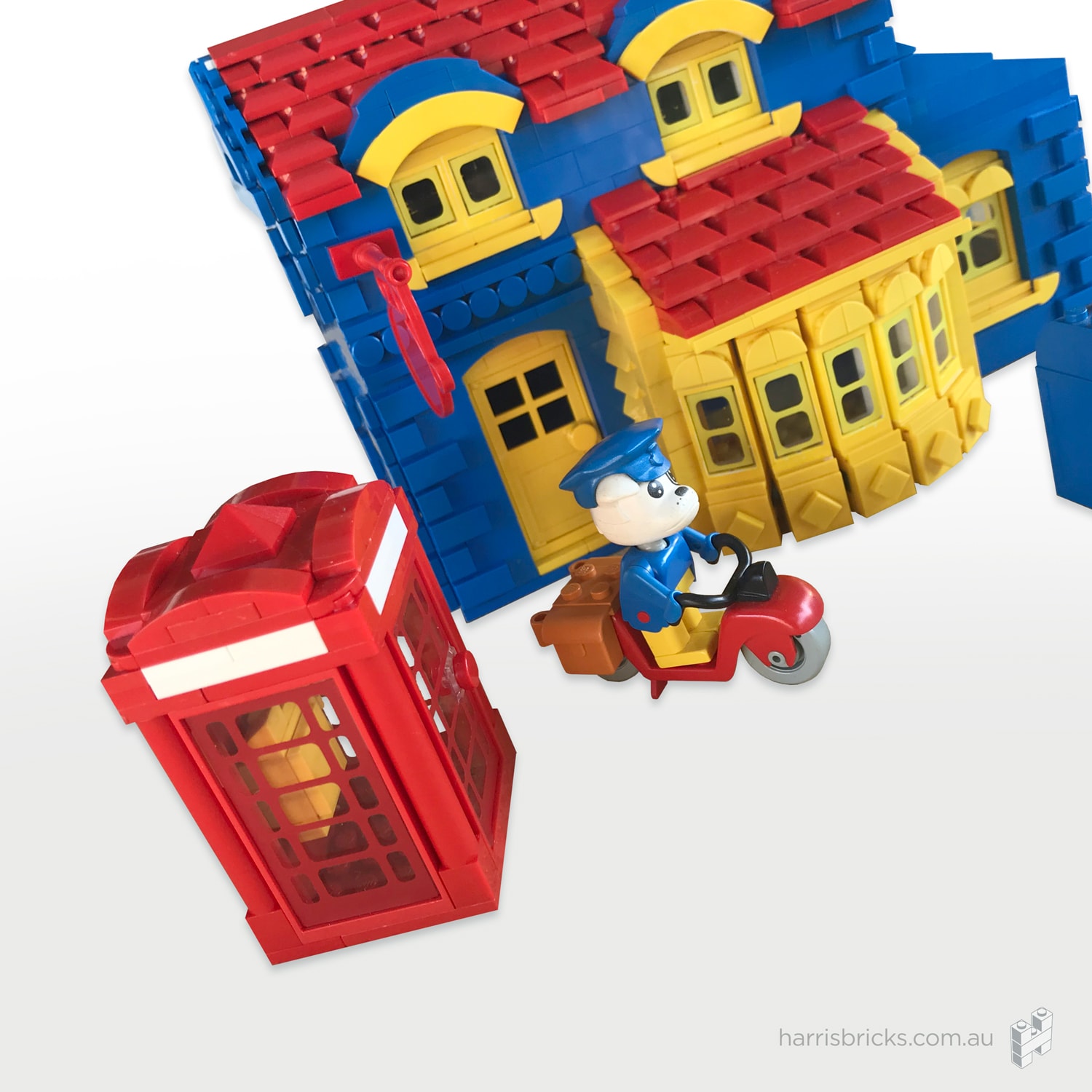 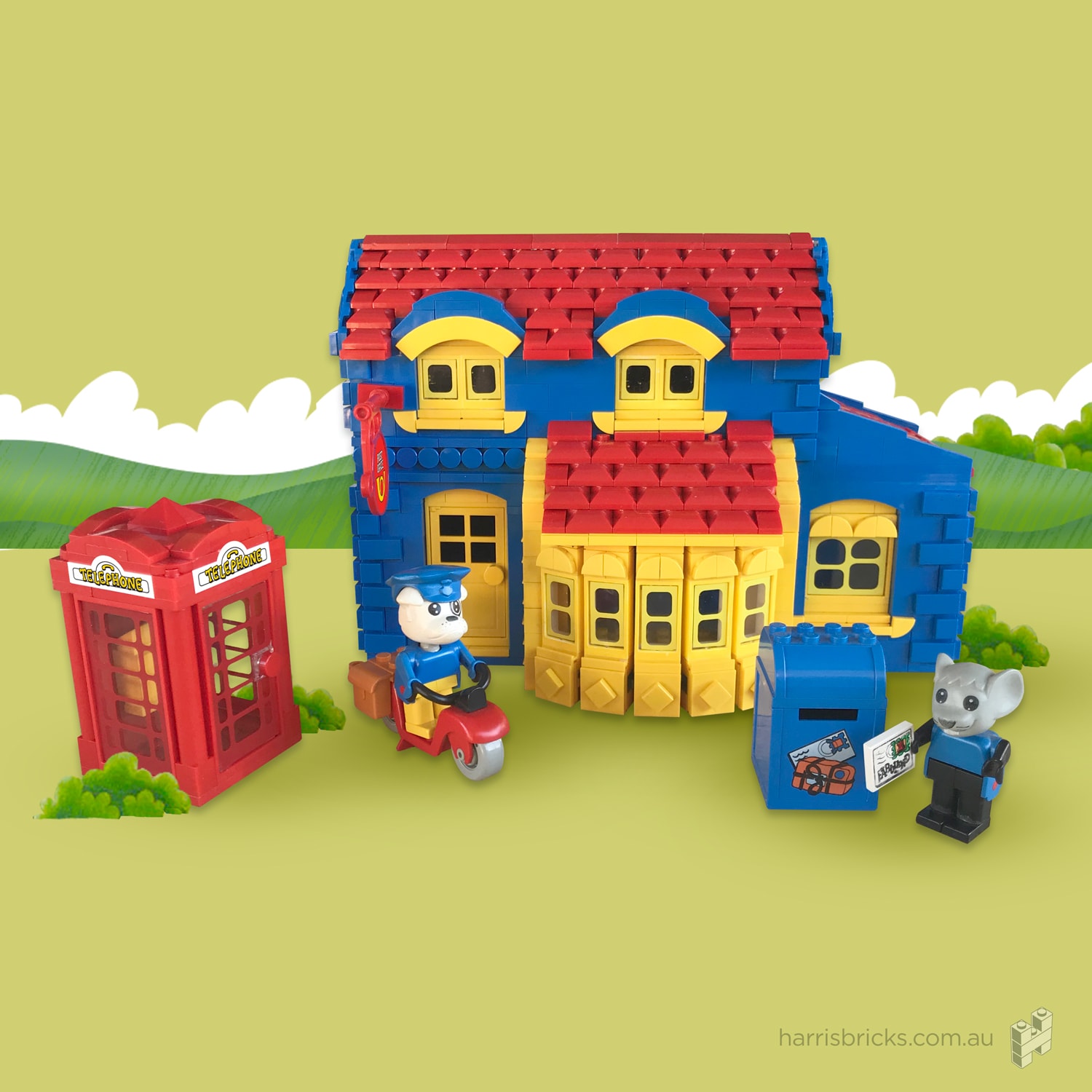 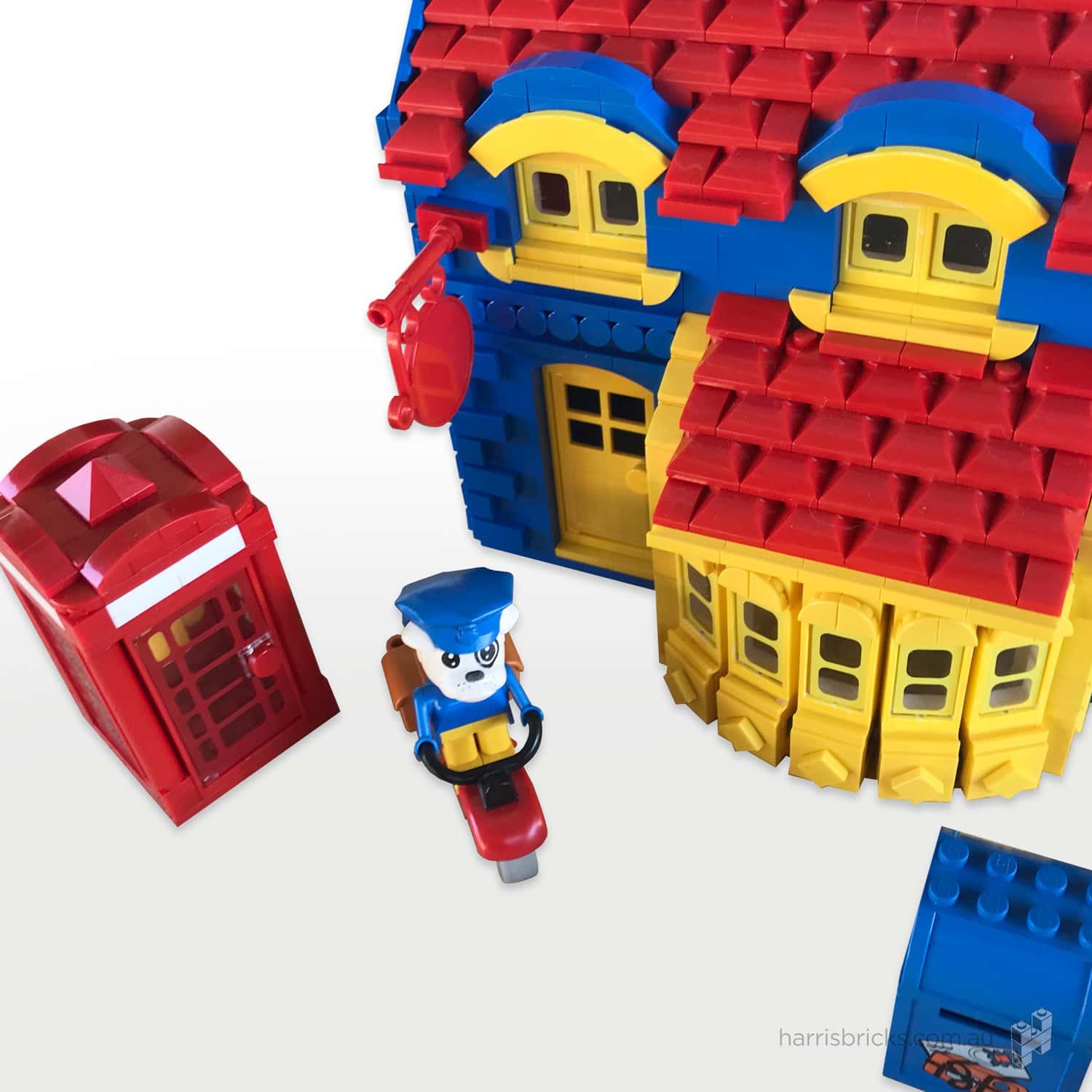 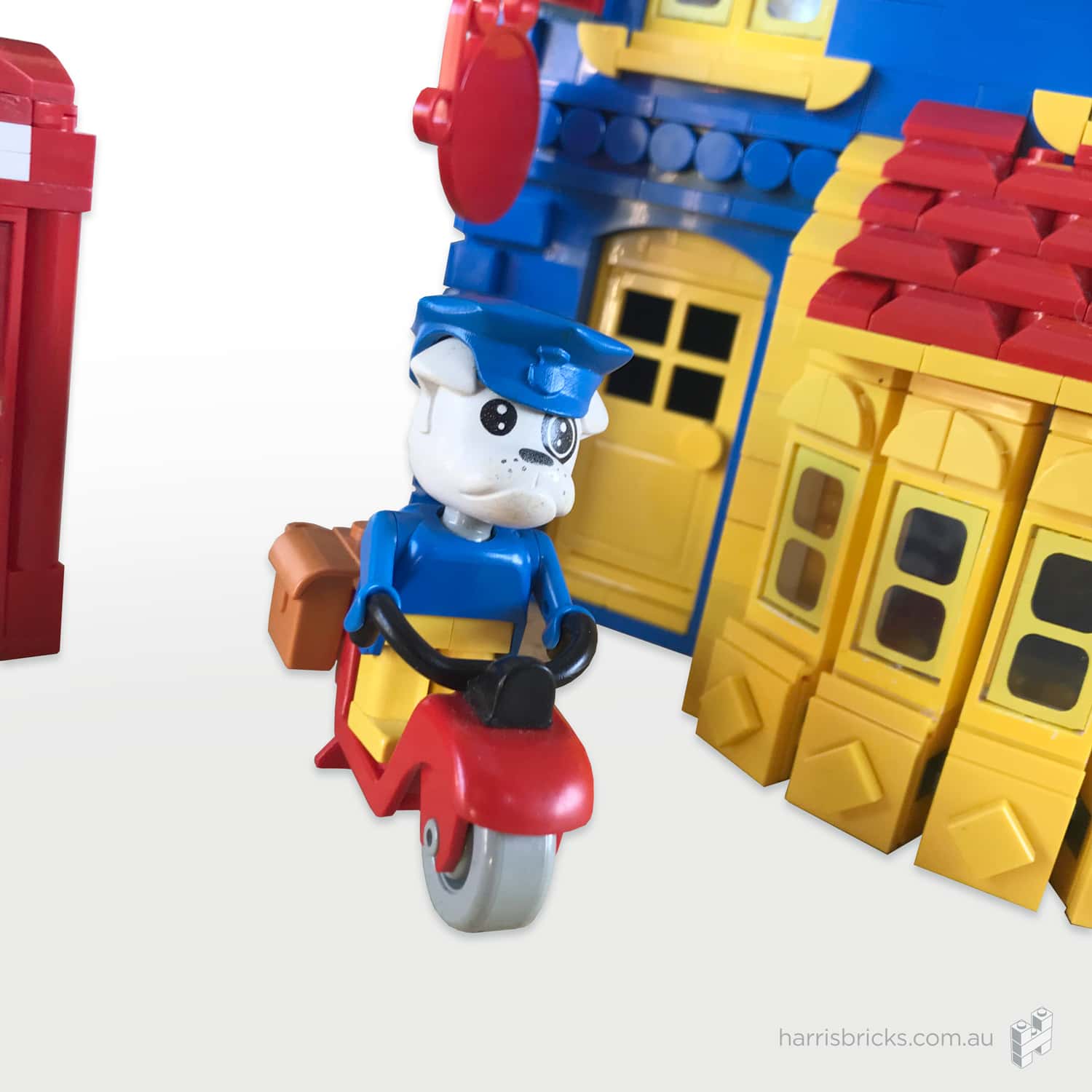 My current project is a large display that I plan to exhibit next year exploring something I am calling ‘Neo Fabuland’, the idea of employing Fabuland as a visual style, in much the same way that Neo-Classic Space looks to Classic Space as a set of design conventions. You can find out more about my goals for Neo Fabuland here if you are interested.

I have several builds for this display in progress and this is the second one that I am revealing.